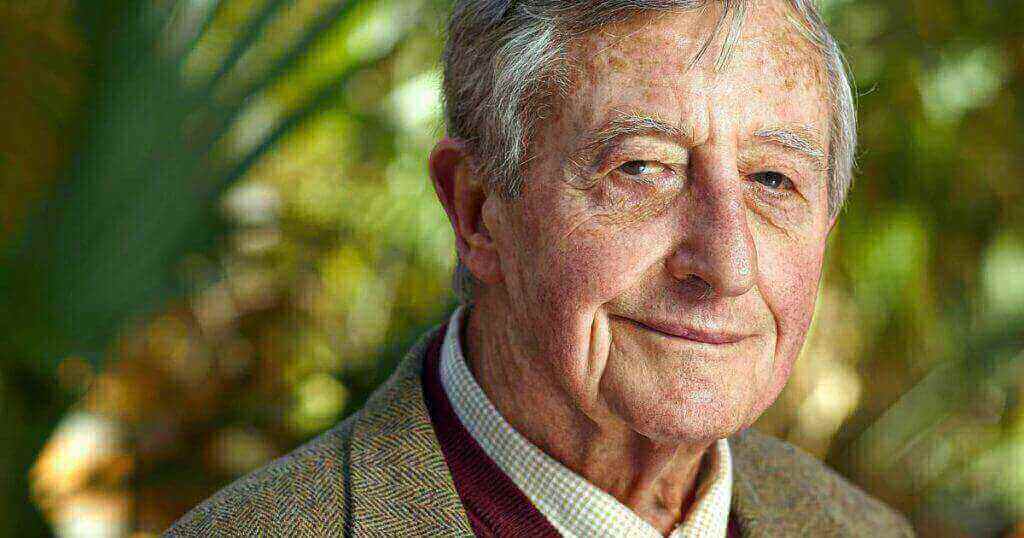 In #5QuestionsTo we ask questions to admirable persons in the seed industry. This time we’re asking five questions to Simon N. Groot. He is the first Dutch World Food Prize winner and the founder of East-West Seed. Read the interview below.

1.Why did you start East-West Seed?
Because I had established that in a particular part of the world (mainly Southeast Asia, where I occasionally traveled by in my previous life), there were still many bad vegetable seeds there. And I’ve always hated bad seeds. I think it’s one of the worst things when people sell bad seeds to a farmer. Seeds that are not quite right, mixed in, or messed up by something else, I think that’s one of the worst things out there. You take away a part of their income because of that. Therefore, I hate bad seeds. Because I couldn’t stand it very well, I thought I would do something about it.

2. What is your tip for students who aspire to a career similar to yours?
Then I would strongly recommend that students not only look at the technical side of the seed sector but also look at the entire environmental situation in which the farmer finds himself. That means you
will have to delve into the market situation of horticulture as well. Horticulture not only consists of production but also the market, which plays a significant role in the further growth of horticulture. Look at the entire agricultural system with marketing eyes. The business-to-business marketing environment gives valuable insight to better contribute to the further development of markets. Markets are necessary for horticulture and agriculture to function. They cannot do without working markets.

3. What was your first reaction after winning the World Food Prize?
Great enthusiasm that the world finally understands that in addition to large agriculture, horticulture also plays a role in the world food supply. Especially tropical horticulture, which has not been recognized in the past 100 years. The recognition of that in the USA, where large-scale agriculture always dominates, was a great experience for me.

4. How did winning the prize help you in your future endeavors?
The large supporting world development funds’ attention and including horticulture in poverty reduction, in my personal experience. The first phase in tropical Asia where we started working on horticulture, the vegetable sector in particular, and now the sequel. All that gained experience and the better seeds can also be applied in Africa. Africa is so big and needs so much help. We can’t do this alone; we need partners to do this. That has now become much clearer, and more parties are interested in the development of African horticulture.

5. If you yourself could award a prize, what and to whom?
I think it is great that in the Netherlands, Minister Schouten has shown so much interest in the developing tropical horticulture. And she also recognizes and sees the connection between the role of the Netherlands and promoting tropical horticulture, which is based on the enormous, long history of the development of our horticulture. So yes, Minister Schouten – I have a lot of respect for her. And I would also like to honor her for that.