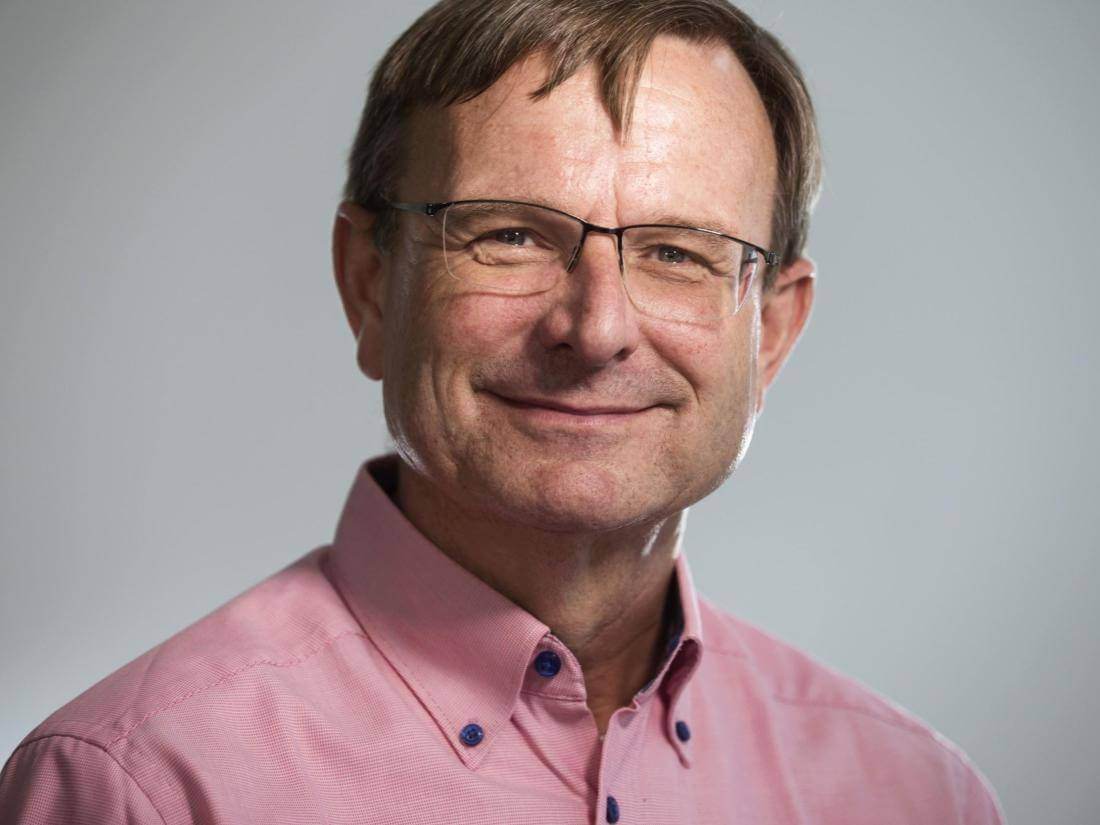 Ard Groot, Chairman of the Supervisory Board: ‘Bert has dedicated 20 years to the company, of which 5 years as CEO and President of the Board of Management. He played a strong role in the development of the company, like the founding of East-West Seed India in 2004, and I am grateful to Bert van der Feltz for his tireless efforts.”

Douwe Zijp has been a member of the Supervisory Board of EWS since 2016. In the past he was CEO of Nunhems and Incotec, among others. Zijp also has extensive experience as an advisor and supervisor in the industry. Douwe Zijp is appointed for a limited number of years.

“As the world is changing in the face of today’s challenges” – Ard Groot explains – “the essential role of seeds and agriculture in the food system has become ever so clear. The combined experience and expertise of Douwe and the Board of Management team, Simon Jan de Hoop and Michel Devarrewaere, will bring our fast-growing company into the next phase”.