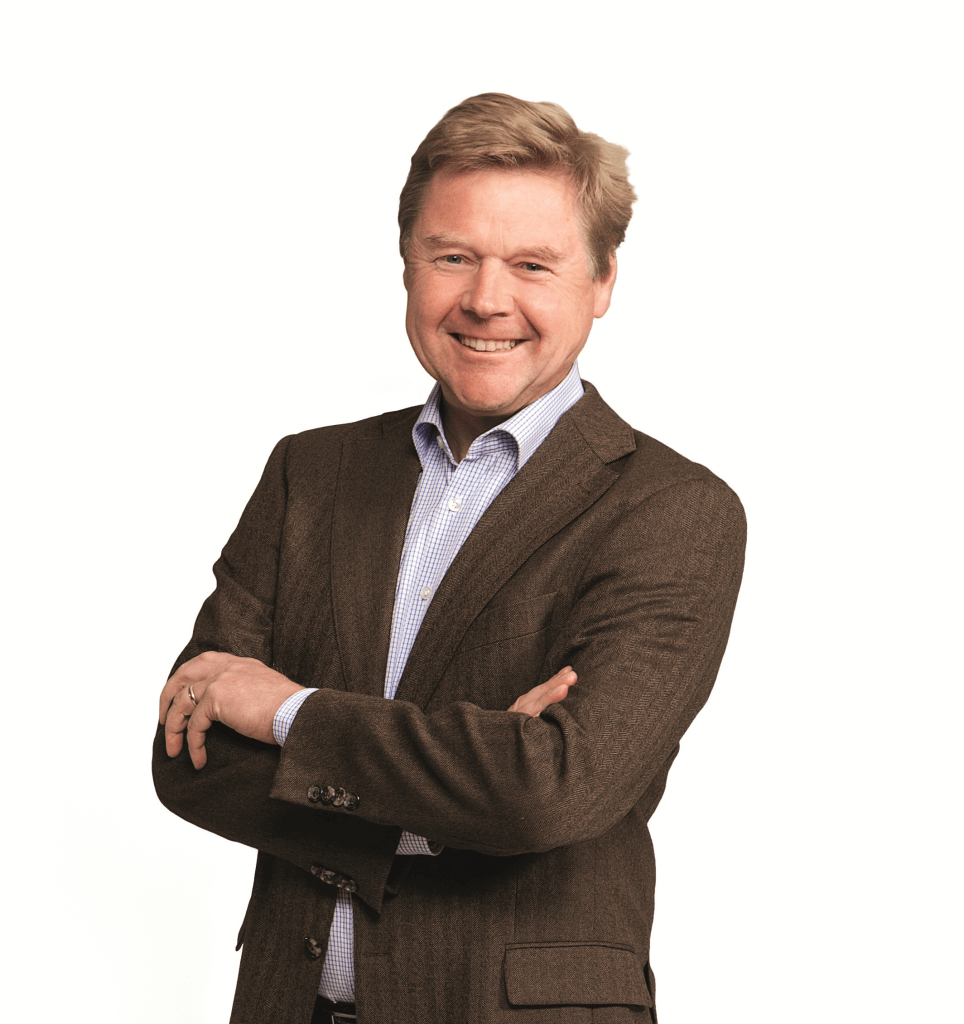 Hein Bemelmans, Director of Marketing & Sales at Enza Zaden, grew up in the horticulture business and made a career out of it. Hein has been an active player in the seed industry since 2006 and formerly served as a Seed Valley board member. This year, he is returning to lead it! He will succeed JanWillem Breukink, who officially handed over the reins of the organization during Seed Valley’s 10-year anniversary.

“Over the last ten years I have seen Seed Valley develop from a sector initiative into a strong brand representing a successful Noord-Holland business sector,” explains Hein. “The organization makes a vital contribution to our allure as employers in the eyes of students and future employees. This is good for the future of our companies, our employees, and the region as a whole.”

JanWillem Breukink became chairman of Seed Valley in 2014. As former CEO of Incotec, he strove to boost the image of the entire sector and under his leadership, the Seed Valley network expanded even further to include a diverse range of new partners and activities. He also served as a public ambassador for the organization, appearing on Dutch TV shows such as De Wereld Draait Door.